Today, my grades for my first quarter of my doctoral program posted and I received a 4.0.  I was just numb when I saw them, & seeing them led me to post for #FBF.  If anyone had told me when my ex-husband deserted us 7 years ago how drastically my life and my kids’ lives would change, I would have never believed them.

Some remember how broken I was back then, and I’m not flashing back for sympathy, but instead to give others hope.  To say this has been an easy journey to where I’m currently headed would be a lie, but no one ever promised achieving one’s dreams would be easy.  I even debated on posting a photo of me way back then.  It brought me to tears seeing that person I was, but what made it even harder was seeing how young my kids were then.

No child should have to experience the kind of pain my three kids did.  I am so proud of the young adults they have become despite the suffering that was inflicted upon us.   It’s great to celebrate our triumphs, but it also keeps me humble to look back to where I started.  But I do love that I am not that broken woman anymore and I am so grateful for the incredible people who have come into our lives since then.

I will probably be screaming from the roof tops the day I walk across the stage and I receive my doctorate, but despite all the incredible opportunities that have come into our lives, I still cannot help but wish that one day that my oldest son could see that I am no longer that sad, broken woman, and wish he would want to  know the woman I have become.  Because I know this woman is a good person and I am proud of her, and while continuing on this journey, I will never forget everyone who has lifted me and my kids up and I will always continue to pay it forward. Happy Friday everyone and remember ‘Courage does not always roar. Sometimes courage is the quiet voice at the end of the day saying, ‘I will try again tomorrow.’ ~ Mary Anne Radmacher. 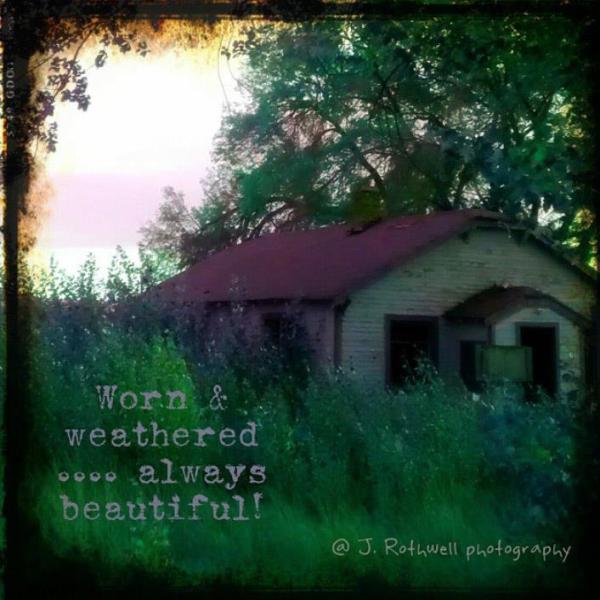 You fall, you rise, you make mistakes,

you live, you learn.

You’ve been hurt, but you’re alive.

Think of what a precious privilege it is to be alive

and to be with people you love.

Sometimes there is sadness in our journey,

but there is also lots of beauty.

We must keep putting one foot in front of the other,

even when we hurt,

for we will never know

what is waiting for us

just around the bend… 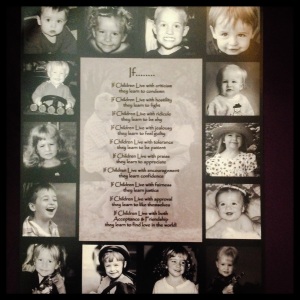